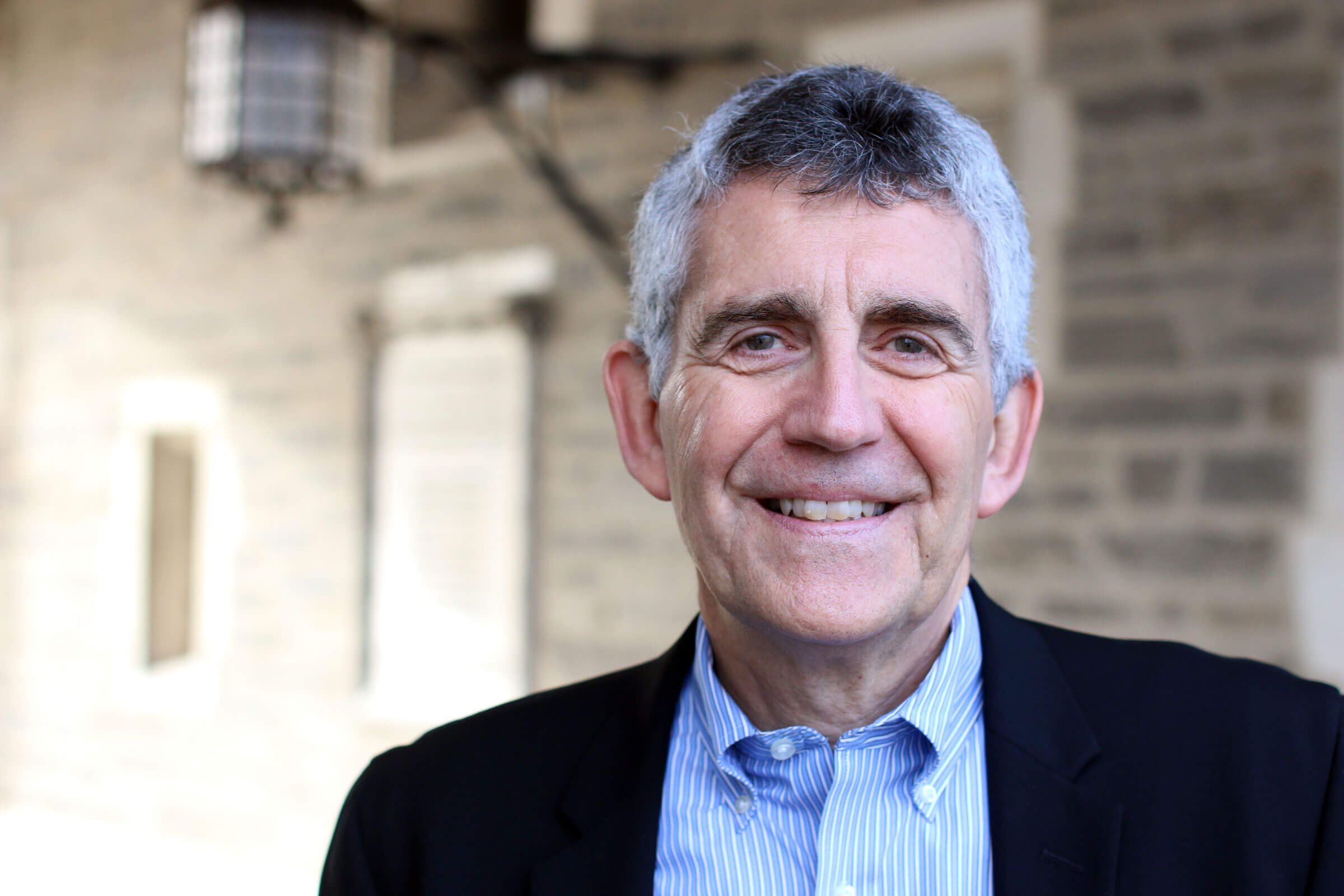 On Veterans Day, Princeton community honors those who served

The Spirit of Princeton held a Veterans Day ceremony at the All Wars Monument on Wednesday morning to honor all those who served the United States in the military.

Hydrean said some holidays like Veterans Day cause service members and veterans to reflect on their decisions to serve. ?I was and still am in awe of our great democracy, and the fact that the power and potential of this great nation rest in the hands of its citizens. Yet I now appreciate that this greatness does not exist in a vacuum,? he said.

?The success of this democracy and these democratic principles and fundamental freedoms require some citizens to stand up and place the greater good of these principles above their own well being. Veterans leave behind families, homes ? and in some cases sacrifice their lives ? to ensure that this country and these principles persevere,? Hydrean said. ?As we honor veterans for their service in defense of this country, it is just as important that we continue to honor them every day in our individual civic engagement. The defense of freedom does not stop on the battlefield, or in my case on the submarine. Every citizen shares this responsibility, from voting in elections or speaking out to injustices, to contacting elected representatives or simply by volunteering in your community. We all play a role in making our nation one to be proud of.?

Hydrean said he is especially proud to call himself a veteran this Veterans Day in the wake of the record voter turnout in the general election this year.

?Regardless of your political affiliation, it is a great day in America when our citizens turn out to vote and make their voices heard,? Hydrean said. ?There are few better ways to show respect for an honor our veterans protecting this great nation than participating in this fundamental act.?

Mandes, who currently serves as an officer in the military and is a master?s degree student in engineering, thanked his fellow veterans and said the military is all about people. ?I look back on my career and on my service, and I see how profoundly it was shaped by all people with whom I served, both above and under me. Everyone here who is a veteran has profoundly shaped someone with whom they served. Currently serving officers and enlisted are standing on the shoulders of those who have come before us.?

Mandes and Hydrean then placed a wreath at the memorial site, which was followed by the playing of Taps.